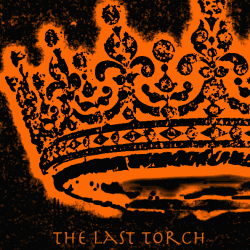 The show, produced by Frances O’Neill, is called ‘The Last Torch’ and is described as being a cross between ‘Game of Thrones’ and ‘Les Miserables’.

It is a musical set in 16th century Ireland. It follows the story of the O’Rouke clan who helped survivors of a Spanish Armada Shipwreck defiance of orders from Queen Elizabeth I.

It an adventure that connects the past and present through music.

O’Neill said: “On many levels the Last Torch is a love story. It tells of the love of the Irish for their culture and land, the love for their children and their love for each other. It is romance and passion on the backdrop of conflict.”

The show will be premiered in Melbourne October 1st – 4th at the Malthouse Theatre, Southbank and will also be a part of Melboure’s Fringe Festival.

O’Neill will be holding auditions in July for the following parts: (Age ranges are guide only)

If you are interested in auditioning please email Frances O’Neill frances-oneill@live.com.au