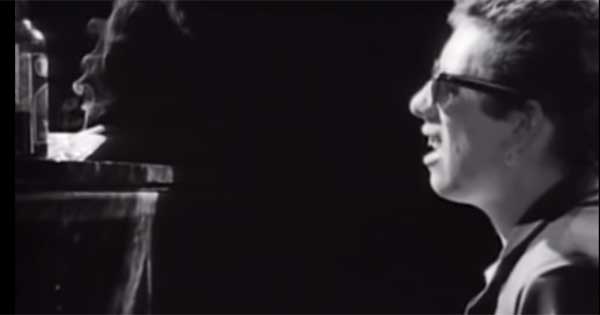 The Pogues’ and Kirsty MacColl’s ‘Fairytale of New York’ was voted as the best Christmas song of all-time by listeners of Magic Radio.

They finished ahead of classics such as Mariah Carey’s All I Want for Christmas Is You and Last Christmas by Wham.

It is a great boost for Shane MacGowan and the Pogues, who every year have to contend with arguments about the lyrics, with some radio stations choosing to ban the record or use sanitised versions.

It is a song that splits opinion, with people either loving it or left wondering what all the fuss is about. It seems the song’s admirers far outnumber the detractors, however, because it lightens up the airwaves each Christmas more than any other song, according to the poll.

The 12 Songs of Christmas as selected by Magic Radio listeners are:

Research to coincide with the list also revealed that Christmas day is the most eagerly anticipated day of the year, with 69% of adults looking forward to it more than New Year’s Eve or Bank Holidays.

The most important part of Christmas was spending time with loved ones for 60% of people.

The research also showed that almost half of the population get into a festive mood when they hear Christmas music.

Magic Radio spokesman said: “When it comes to putting people in the Christmas spirit, music is king.

“And it’s no wonder that more people are turning to music to bring them festive cheer – it’s the ultimate escapism in another year of uncertain times and bad news.

“With Christmas bringing loved ones together, there’s no better time to put music on and relax into that Christmassy feeling.”