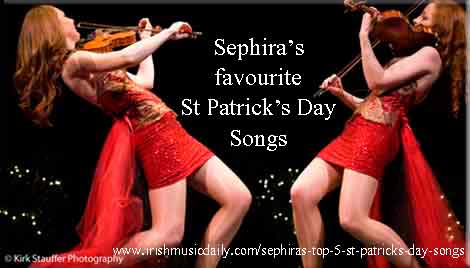 This song holds great memories for us as Sephira were asked to perform this song at the pre-premiere of Skyfall in New York City, 2012. Skyfall also features Sephira performing more unique choreography – see video! Adele is one of our fave artists at the moment so being asked to perform this song was so exciting for us, plus..who doesn’t like Bond!?

This song is very close to our hearts. We wrote this song in 2005 and recorded it a few days later. It is taken from our debut album, Believe, written about a difficult time in life when you need someone to rely on – an “angel” by your side.

This song is dedicated to all fallen soldiers and their families across the world. We wrote it in late 2012 and recorded it in early 2013. We love this song as it showcases us singing together with strong sibling harmonies – a big part of Sephira’s new sound. Our aim when recording this song was for the powerful harmonies to evoke the deep emotion within Miracle.

This piece showcases Sephira’s virtuosity and fiery side. We absolutely LOVE performing this one! Like all our songs/ pieces, every time we perform it, we give it everything we’ve got! El Tango de Roxanne is from the movie, Moulin Rouge and Libertango is written by Piazzolla. We thought it would be fun to combine the two, giving Libertango a more dramatic twist. This has turned out to be quite the show stopper at our Sephira shows!

Misirlou, taken from the soundtrack to the movie Pulp Fiction, features Sephira’s signature move! We love this one as we fused the Middle Eastern sound with a Celtic twist. Sephira was featured performing Misirlou on the Emmy nominated PBS show, “Beyond Celtic”, in 2011. This is definitely top of our list!