Danny O’Donoghue has revealed that he once filed a sexual assault complaint against one of his own fans after being grabbed in the crotch during a concert. 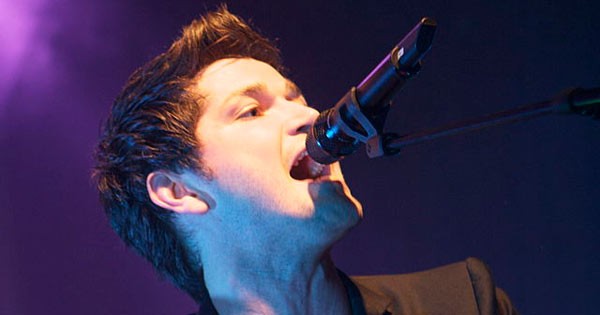 The Script star was performing in Germany when he ventured into the crowd during one of his songs. Suddenly a male fan reached out and grabbed O’Donoghue in the groin area. The Dublin born singer reacted angrily and the situation threatened to spiral out of control before the band’s security team stepped in.

O’Donoghue explained: “This guy went right under and properly grabbed my balls. So all I could think of doing was turning round and punching him in the face!”

O’Donoghue said the situation quickly became menacing: “I felt that my life was in danger. His friends started to come at me, it was a big deal… Luckily, the security got them all back.”

The singer then revealed that the fan threatened to go to the police, so he acted first and reported the assault himself: “He started saying he was going to call police so I filed a complaint to say the bloke sexually assaulted me and I just reacted.”

O’Donoghue has risen to worldwide stardom in the past few years. His band The Script have had several hit records in countries all around the world including For the First Time and Hall of Fame.

He was also a judge and mentor for hopeful singers on the BBC talent show The Voice.