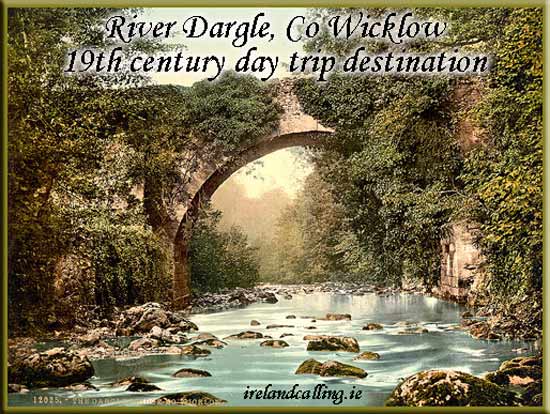 Great Irish song – anytime! – sure to get your feet tapping! This a postcard from around 1890.

The Dublin City Ramblers do a very good version, in keeping with the traditional style of the song.

Sweeney’s Men If you want something a little slower that brings out the conversational style of the song, listen to this little known but excellent version by Sweeney’s Men.

The Young Dubliners also do a fine version, a good compromise between the traditional style of Sweeney’s Men and the anarchic whirlwind by the Pogues.

Johnny Logan also did a fine version on his Irishman in America album.