The Footloose legend revealed that he had been getting into some of traditional music’s biggest stars including the Chieftains.

END_OF_DOCUMENT_TOKEN_TO_BE_REPLACED

Music superstar Ed Sheeran has revealed he plans to spend some time unwinding in Africa once his two-year tour comes to an end this summer.

The red-haired singer has been travelling the world as part of his Divide Tour. His fame is at an all-time high as the tour is reportedly the second highest grossing music tour of all time, generating an incredible $688,358,075.

END_OF_DOCUMENT_TOKEN_TO_BE_REPLACED 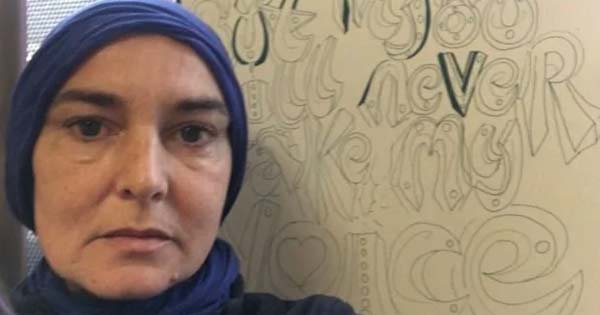 Irish singer Sinéad O’Connor has said although she didn’t realise, she has ‘always been a Muslim’ as she spoke about finding her Islamic faith.

The star, who was talking to Dave Fanning on 2FM, also revealed that she is looking forward to getting back to recording music.

END_OF_DOCUMENT_TOKEN_TO_BE_REPLACED Irish folk legend Christy Moore has spoken about suffering a heart attack in a candid interview about drug use.

The singer, who has had a long battle with cocaine, called for a fairer approach for drug users who are caught in possession of small quantities for personal use.

END_OF_DOCUMENT_TOKEN_TO_BE_REPLACED Irish star Michael Londra is heading out on an extensive tour starting this Spring, telling fans that it’s time to ‘get back to doing what I do best’.

The Emmy nominated singer-songwriter has had a busy couple of years producing the highly acclaimed Eoin Colfer musical NÖEL and seeing it through its debut national tour in 2018.